Sea Change →
← Mother of all Rivers

Return of the River 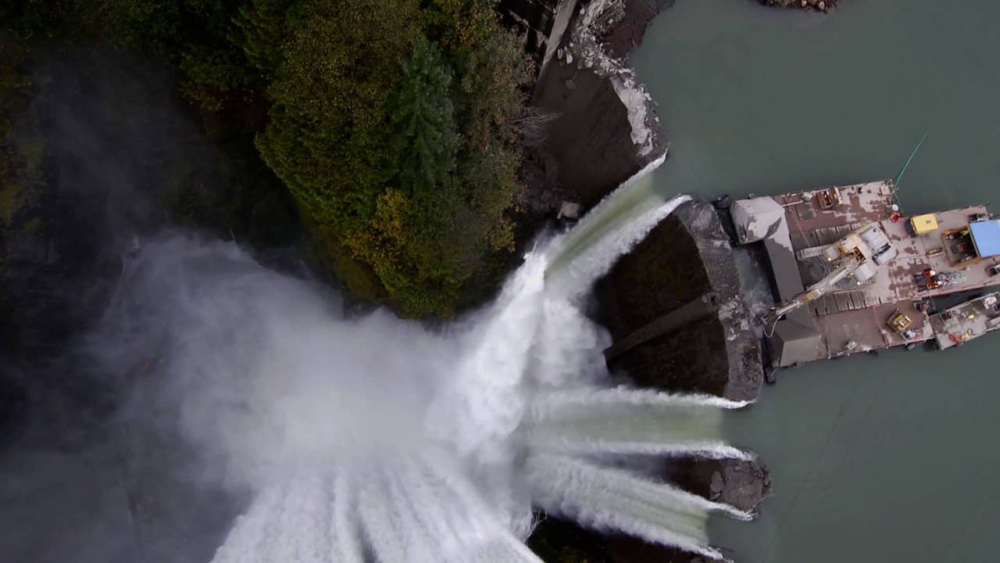 THE FILM ABOUT THE LARGEST DAM REMOVAL PROJECT IN HISTORY, AND THE EXTRAORDINARY EFFORT TO RESTORE AN ECO-SYSTEM AND SET A RIVER FREE.

A group of strong-minded people attempt the impossible: to change the public opinion of a town and eventually the nation to bring two dams down. Ultimately the community comes to consensus, launching the largest dam removal in history and showing the way to a more sustainable future. Amid grim environmental news, Return of the River is a film infused with hope and inspiration!